The Diet of a Chef

Has anyone ever muttered that phrase…ever?

What would menus look like if the chefs writing them were practicing healthy eating habits in their own lives? By eliminating toxins such as white flour and refined sugar from their own meals wouldn’t they think twice before serving them to their guests? Could that simple shift in their own awareness impact those menus and therefore the health of every guest that came into their establishment?

As chefs, indulging in everything edible in our own diets is culturally acceptable, yes.  I argue that this blind indulgence is also the easy way out. Developing flavor profiles purely based on taste and pairing them with the right wines is fun.  It’s also getting kinda old.

What is all this attention aimed at the chef de cuisine while marketing a new restaurant? Is it just because he may or may not have a likable persona among the media and makes food that’s tasty and pretty in pictures?

Some chefs, like anyone else I choose to spend time with and money on,  are inventive and witty, stand-up citizens of their communities.  They even do charitable work, and that’s all great. But the bottom line is, chefs feed peo 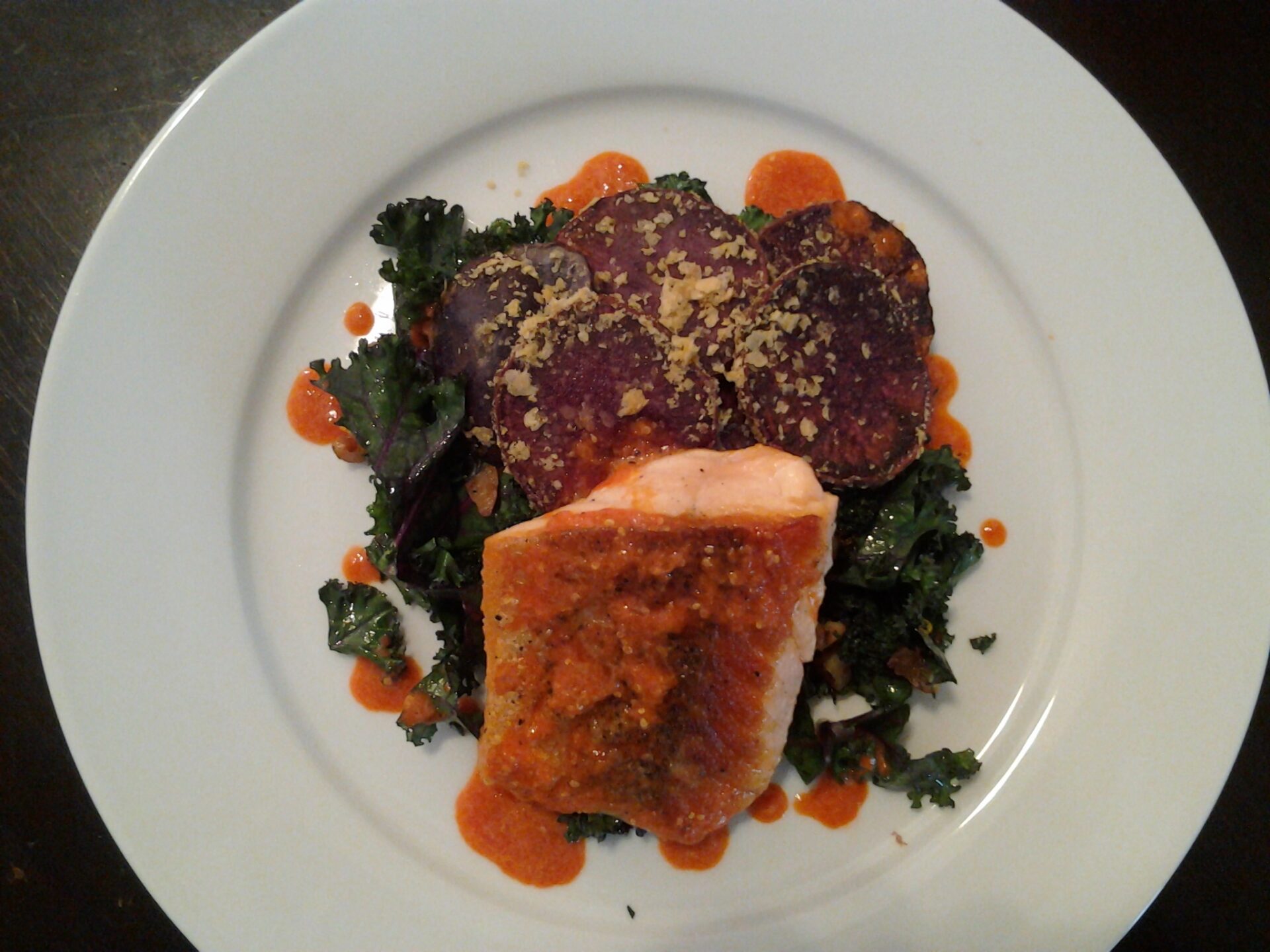 ple! At the end of the day, that is what we do. Nourishing or abusing the bodies of our guests with the dishes we create. Sometimes the same people two, three, four times a week. Some may have been eating under the same chef for 15 years and never once talked of or acknowledged the nutritional value of his or her dishes. Sad but true.

It is like the chef has the guest mesmerized and under a trance as soon as they sit down across from a celeb and smell the aromas permeating through the dining room. As if their natural born human instinct to seek what will bring them optimum health vanishes and the dopamine rushes over them as they savor your succulent duck confit and waffles. 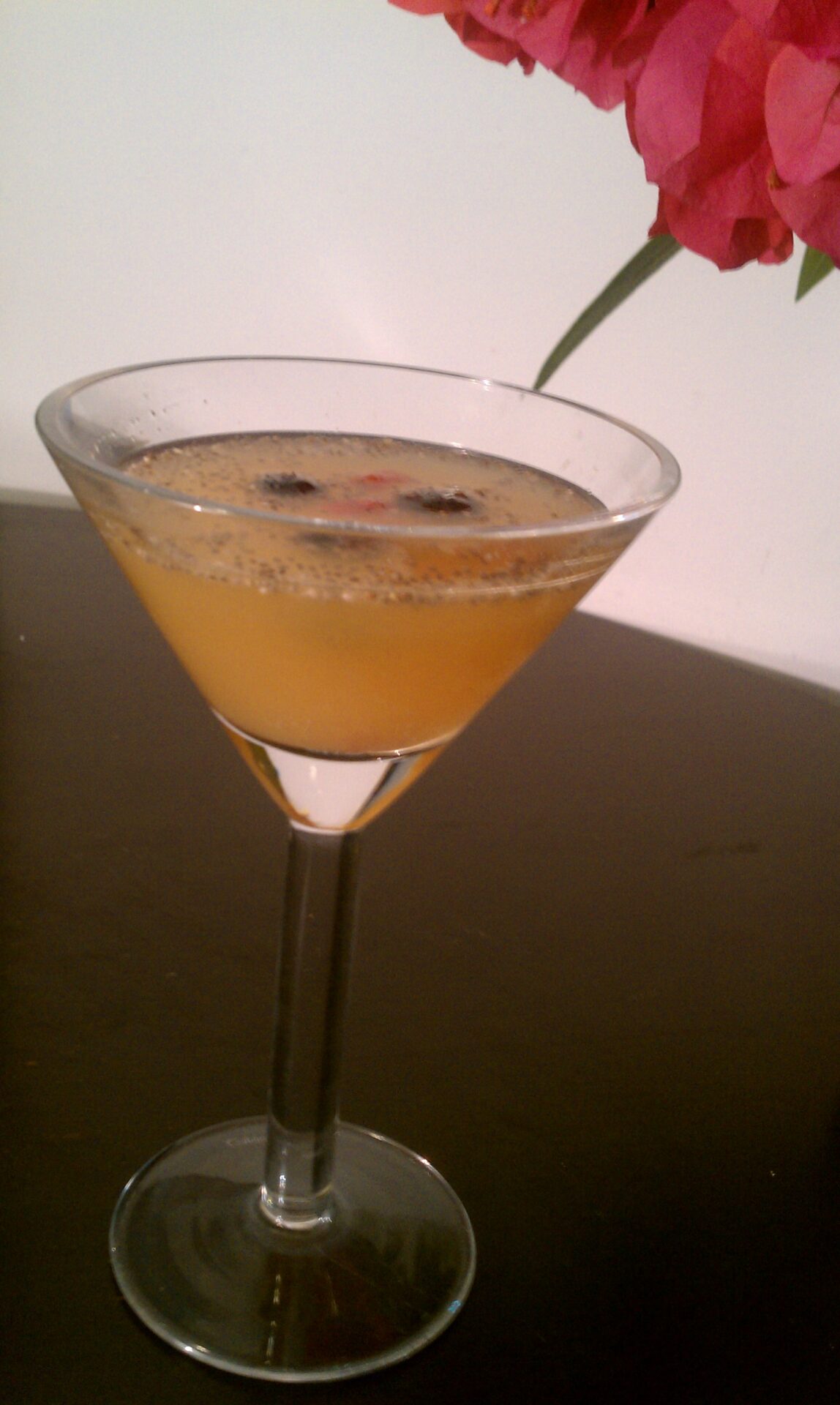 I say it’s been long enough that chefs are using the excuse of longshifts and no time to neglect their diet. Unlike any other time consuming profession, we have all the God given nutrients we need at our fingertips. Regardless of your role in the kitchen, with a little planning and a routine, any chef, line cook or restaurant worker, could easily be maintaining a healthy diet. That concept should be a no-brainer but in the traditional lifestyle of a chef is nonexistent.

To want to maximize your nutrient intake means to want to live. To consume toxins and eat empty calories is to invite that disease-riddled, very costly slow death. Chefs have a chance to impact all of those around them and collectively can make a change in how America eats. With just some discipline and a routine to maintain our diet and health, the effect can have a huge impact on what diners expect and how they eat.

I am working on a book, The Progressive Modern Chef, and have gone in depth on this subject and how I make it possible in my own life. My intention for this blog is to build an audience and put this message in front of as many eyes as possible before the book hits the shelves.

Pictures above are from lunch at home the other day, my example of nutrient dense deliciousness: Pan roasted Salmon with Goji habanero coulis on Kale with toasted pecans and shallots and purple yams tossed with cheesy nutritional yeast. Kombucha Cocktail with Goji and orange puree, blueberries and chia seeds

Allen, call me. I love this article.

For those interested in my meal delivery service, AC Kitchen, we will be taking new members in MA, CT, NYC and the Hamptons.